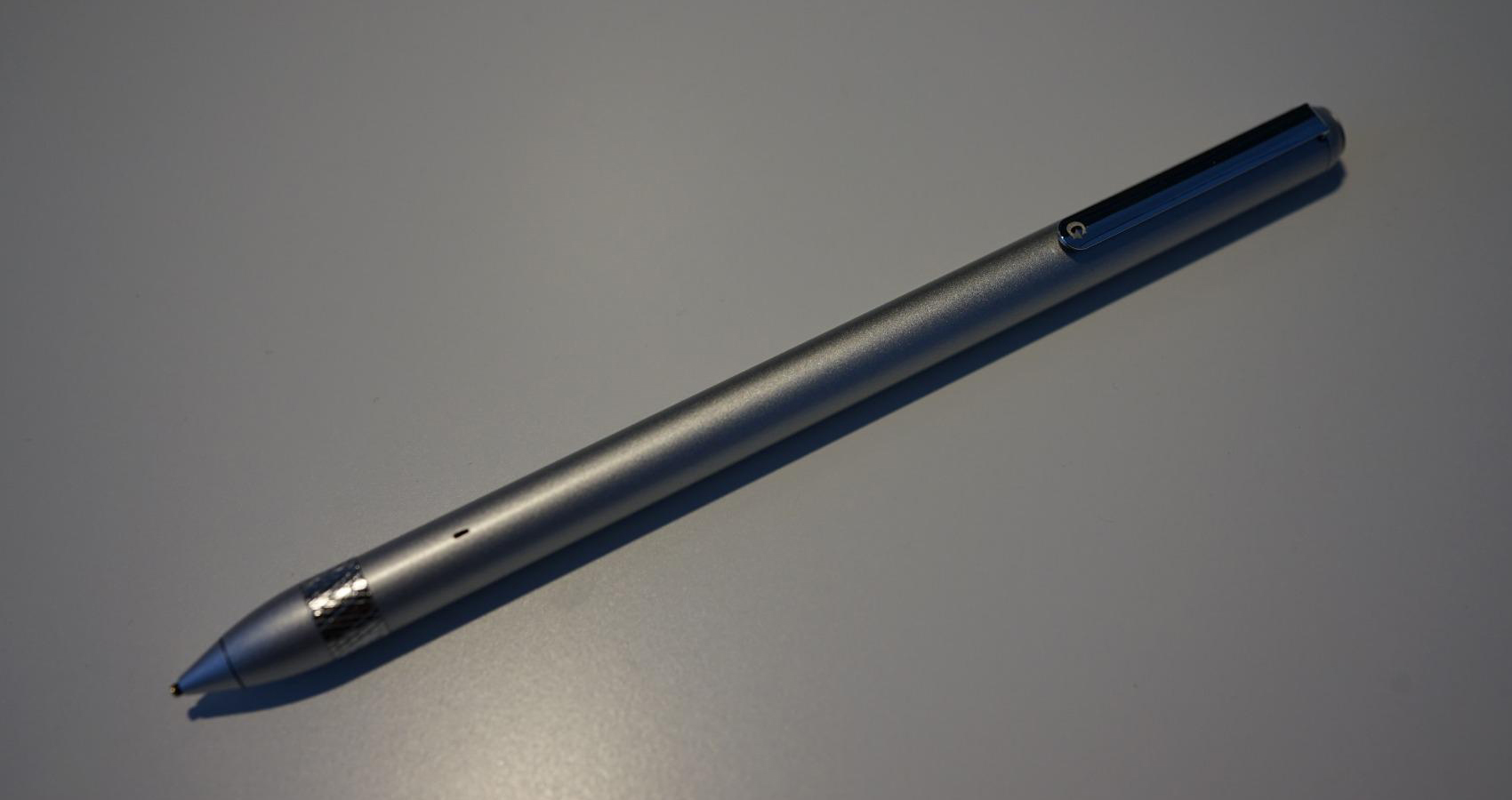 The Ciscle creative stylus G06 is beautiful and practical, making it one of the best gift choices.  The entire capacitive pen is very light and easy to carry.

Very nice build quality, made from a nice alloy metal and feels very nice to hold. 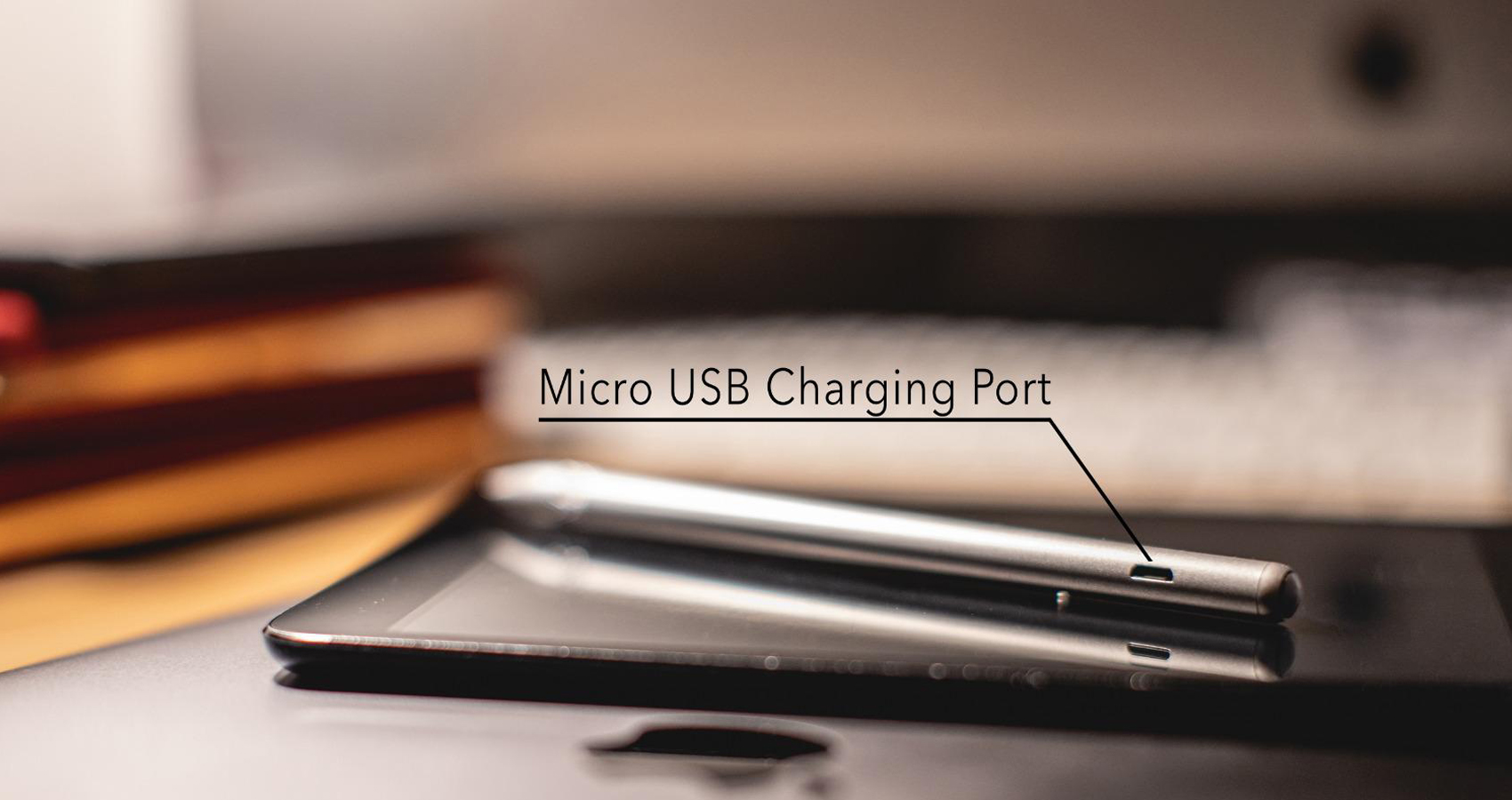 Simply power it on and it just starts working, there’s no need to pair it by Bluetooth or anything, it just works when powered on, and you can use it on different devices straight away.

The styli charged via USB cable when the battery is low, you can charge the stylus batteries in any Apple or Samsung USB adaptor, Laptop and power bank.

The device switches off automatically after 5 minutes of inactivity to save electricity. By charging for 10 minutes, you can work for 3 hours, so a very high efficiency can be guaranteed. 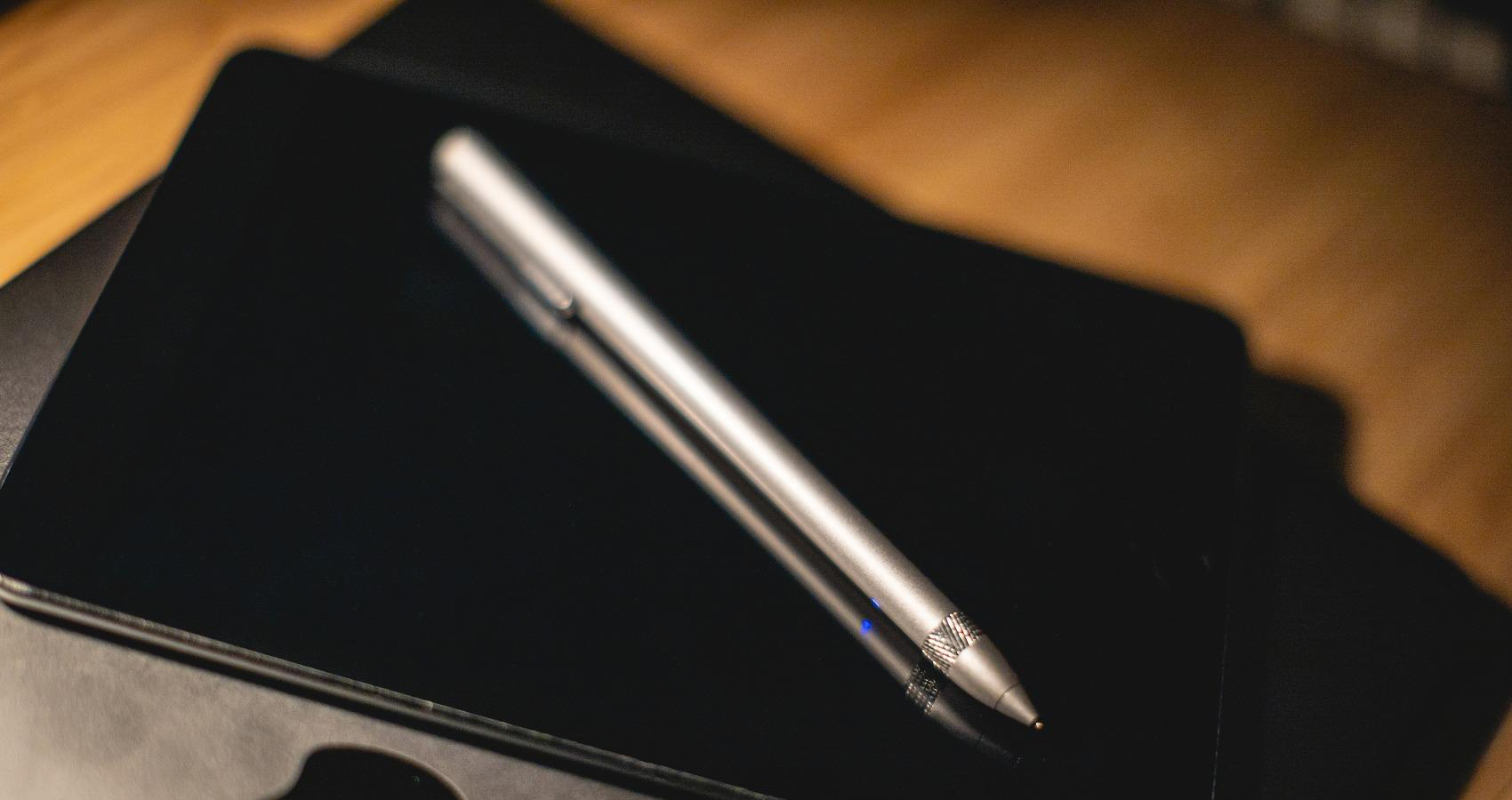 And one of the really nice things about this stylus was that if your palm touches the iPad it won't move it around or ruin your work. It draws so smoothly too. Which was perfect for note taking during class.

This pen is evenly balanced which makes writing with it on a touch screen easy and efficient. The pen feels sturdy in the hand.

With the built-in grip the pen doesn’t slip out of the hand as most other stylus type pens would. 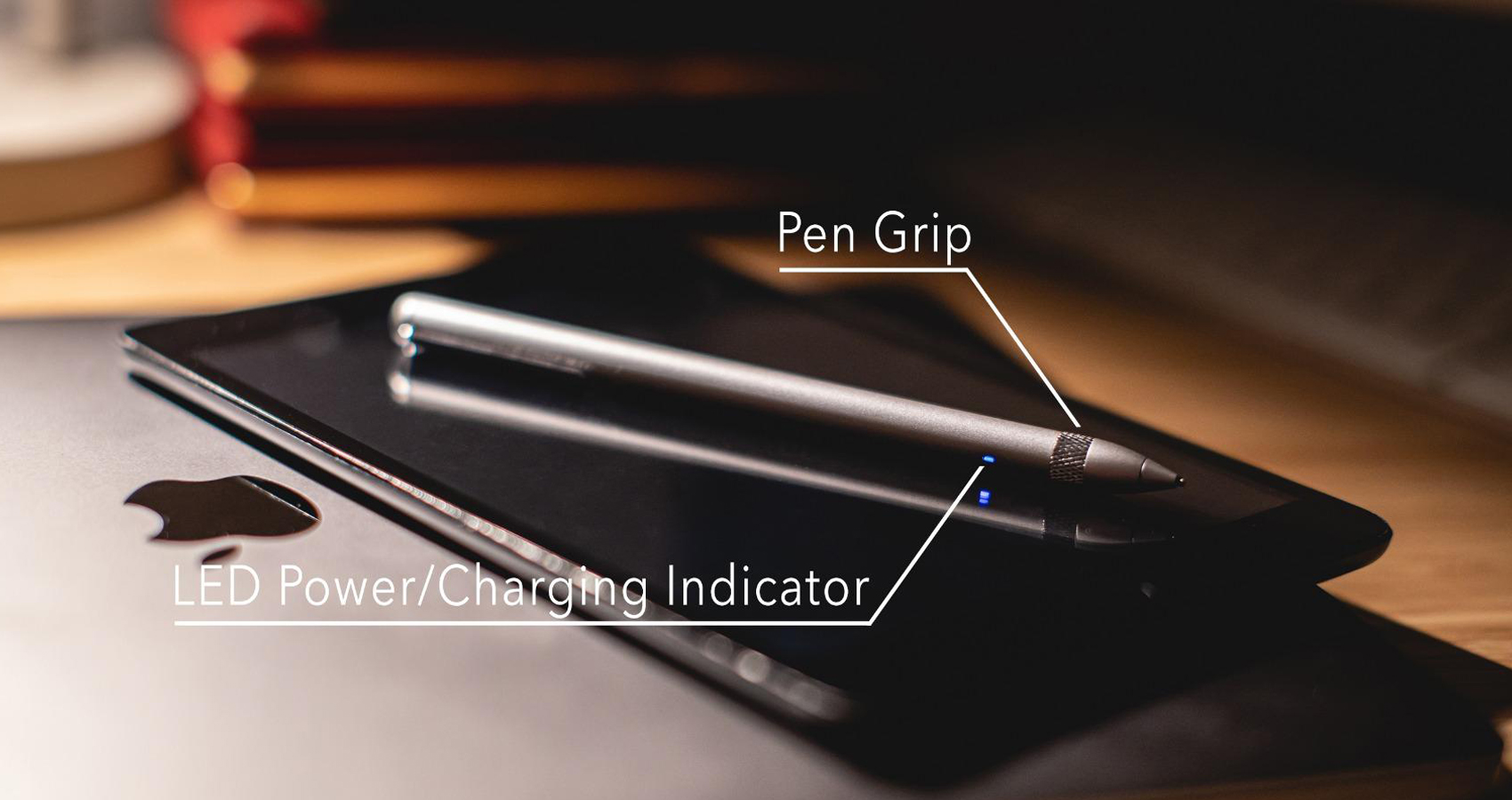 The pen has a rough metal edge at the end to prevent the pen from falling off, and there are also indicator LED lights to indicate.

The upgrade ultra-fine 1.45mm copper stylus pencil is like apple pencil, no hysteresis/breakpoint, reduce writing errors, writing is more precise and smooth, and it can depict smaller strokes, which will give you the natural feel of pencils working on paper.

The super fine point, you can get very accurate drawings on the screen. Doesn’t scratch the screen either as it’s a smooth rounded end. 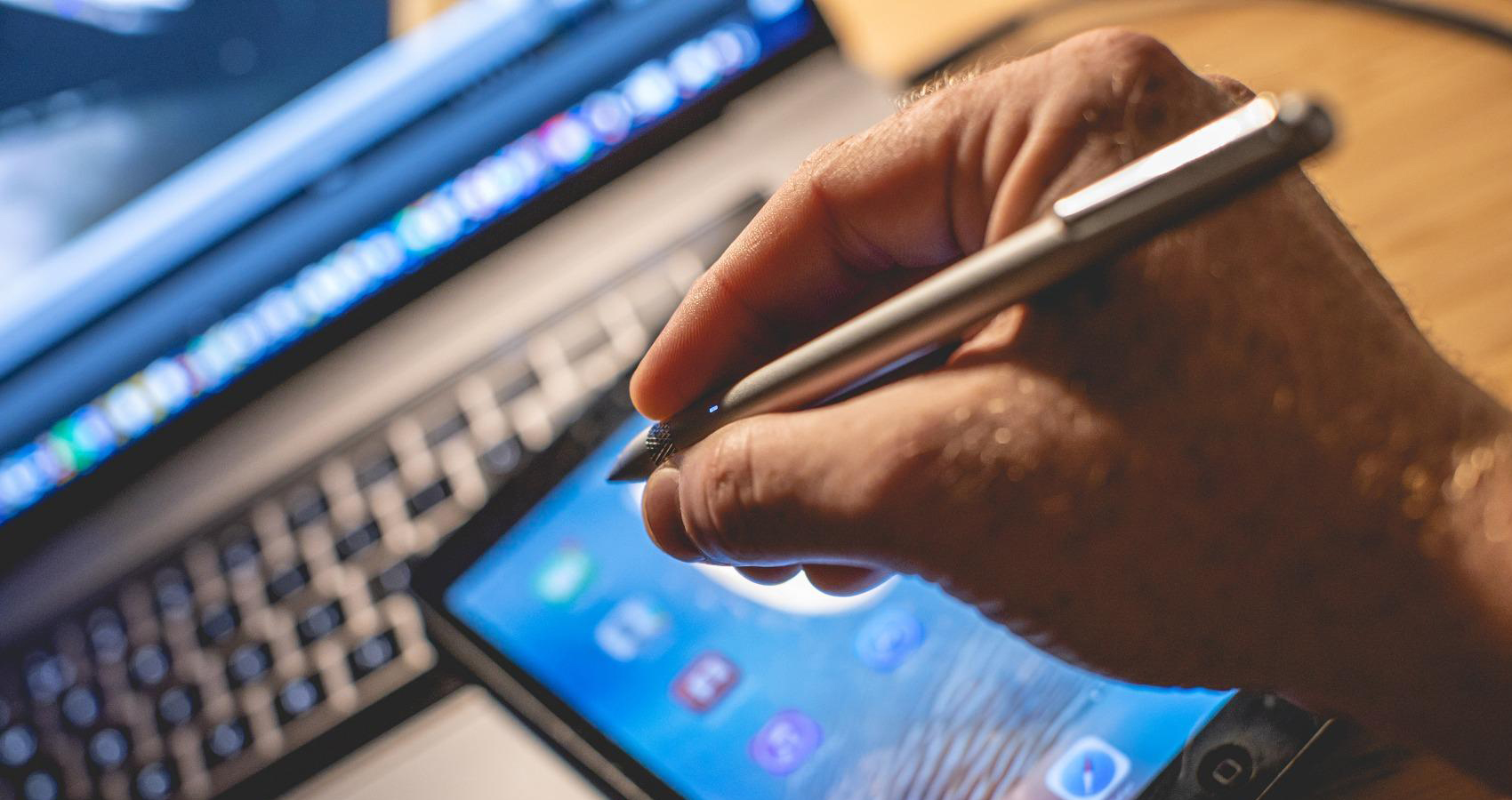 It would be a perfect replacement for the apple pen because it's affordable and great quality! This stylus pen is just like a normal pen but better!

Professional creation is as simple as a pencil. Press lightly on the top of the pen. You can open it right away and it feels like writing on real paper. The included pen holder is easy to carry and prevents the stylus from getting lost.

The poor quality screen protector with poor quality leads to poor electrical conductivity. If you use this stylus for iPad, deactivate the "Draw only with Apple Pencil" option. All lines from this pen are the same thickness.

This stylus has no Palm-Rejection, so you have to pay attention to the position of your palm when you use it.

The performance of the stylus varies slightly on different iPads, and more specifically there may be subtle deviations.

In short, It's easy to take notes, chart and draw on your phone and tablet, and it works great. And in terms of price, it's very reasonable and good value for money.