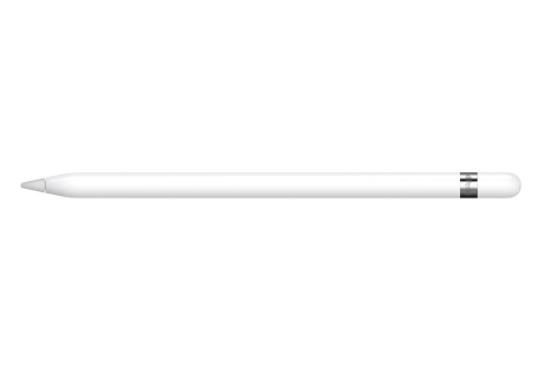 If you have an ipad pro or the new 2018 edition of the 9.7in iPad then there's one obvious choice, and that's the Apple Pencil, by Apple itself.

It's a solid hunk of white plastic that fits neatly in the hand and oozes quality. Apple built it, so it offers features other stylus makers can't match, such as a screen response rate that doubles when you bring the stylus close to the display (making the ink appear to flow from the nib).

Another unique feature is the nib, which you can use on its side to shade, like you would with a pencil.

It's also easier to set up than other styluses: plug the Lightning connector into your iPad and the wireless connection will be established automatically and instantly. It's not cheap, but this is an essential accessory for iPad Pro owners.

The Apple Pencil doesn't work with any other model of iPad (or iPhone), so if you own a pre-2018 iPad, iPad Air or iPad mini you'll need to read on for your stylus needs. 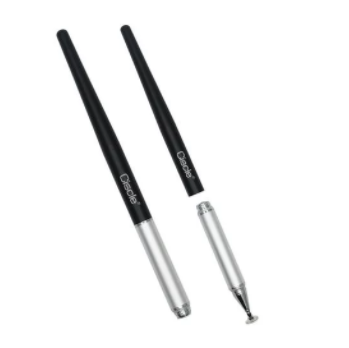 The Ciscle Disc Stylus is similar to the Adonit Jot Pro, but at a fraction of the cost. Like the Adonit, the Ciscle Disc has a clear, circular nib which is also replaceable.

The body of the stylus is made of anodised aluminum, making it corrosion-resistant and strong, but not weighty. A useful feature of the pivoting tip is that the nib's barrel slides well into and locks within the pen, protecting the nib from falling out.

This stylus is compatible with any touchscreen device, and even comes with a storage bag. 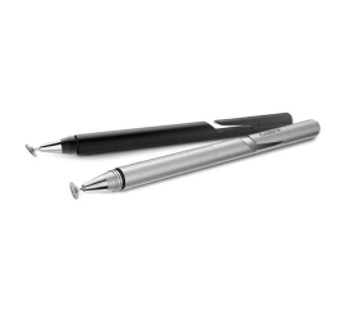 The Apple Pencil can only be used with the iPad Pro, so if you have a different iPad, Adonit Jot Pro is a great alternative. The build quality is great, and it has a nice textured grip making it feel solid in the hand.

The cushioned tip is interesting, and it has a see-through plastic circle on the nib, which enables you to see exactly where you're drawing. It's great for graphic designers, although those looking for a handwriting tool may prefer something chunkier.

The fact you can use it on most iPads, as well as iPhone 4s and later with the free app makes it good value for money.