Ciscle blog to review the Active vs Capacitive Stylus 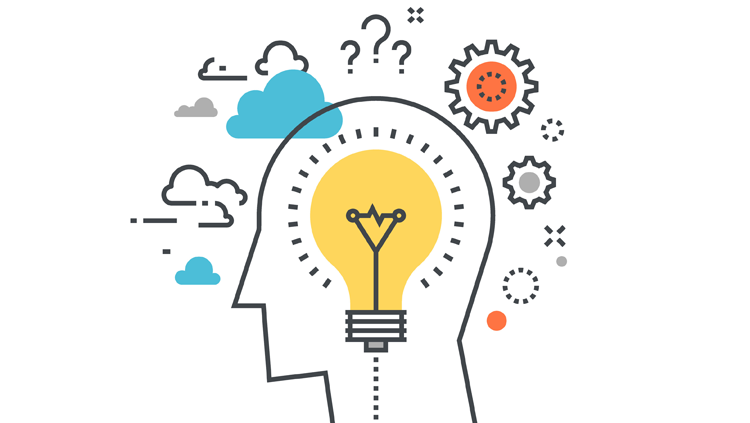 There are many types of stylus on the market, but there are two types: active stylus and capacitive stylus.

When you need a stylus for your tablet or phone, you should know the differences and characteristics between an active and a capacitive stylus so that you can choose the one that works best for you.

The following I will help you to introduce the advantages and disadvantages and characteristics of each stylus and related technical content. 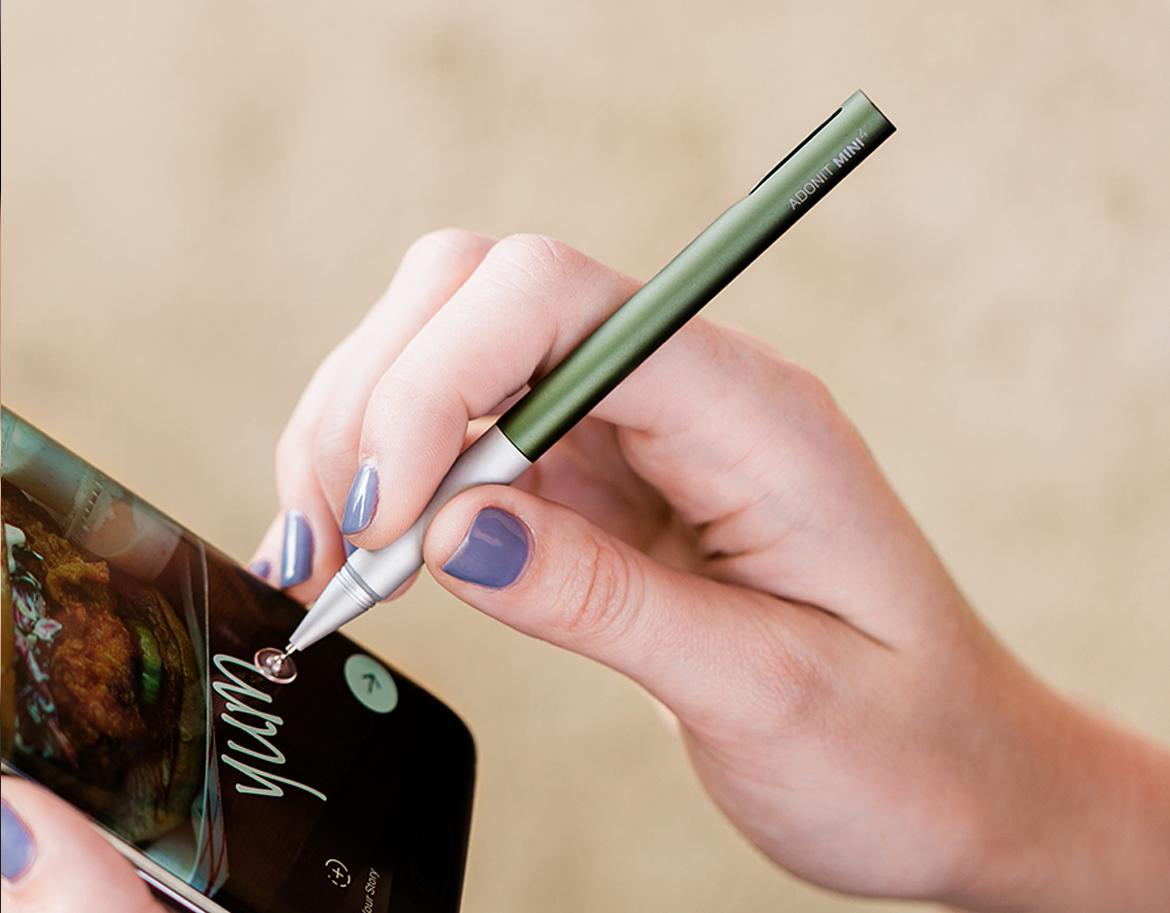 Merit and demerit of capacitive pens

For more precise work, like drawing or writing, the disc tip provides much better flexibility and accuracy. Another advantage of this type of tip is that with the disc being transparent, you can see what you are writing. It also ensures that you don't scratch the screen, preventing your fingers from getting grease and dirt on the screen.

Batteries are usually not needed, these pens usually don't need a battery and can be connected to a tablet via Bluetooth for more functionality.

They're cheap, there's not a lot of technology involved to prove its value, so it's generally cheap.

No palm rejection function, tablet computers can't distinguish stylus tip from fingers. Even the best Apple Pencil can't completely eliminate the ability of palm rejection. Therefore, when you draw with a capacitive stylus, lift your hand off the screen to prevent other gestures.

Jitters are a problem with digital "capacitive" stylus, the main drawback of capacitive stylus is that when slowly drawing diagonals, these lines tend to be affected by jitters and become wavy, which is more noticeable with some stylus. This digital stylus can only be used with certain devices. 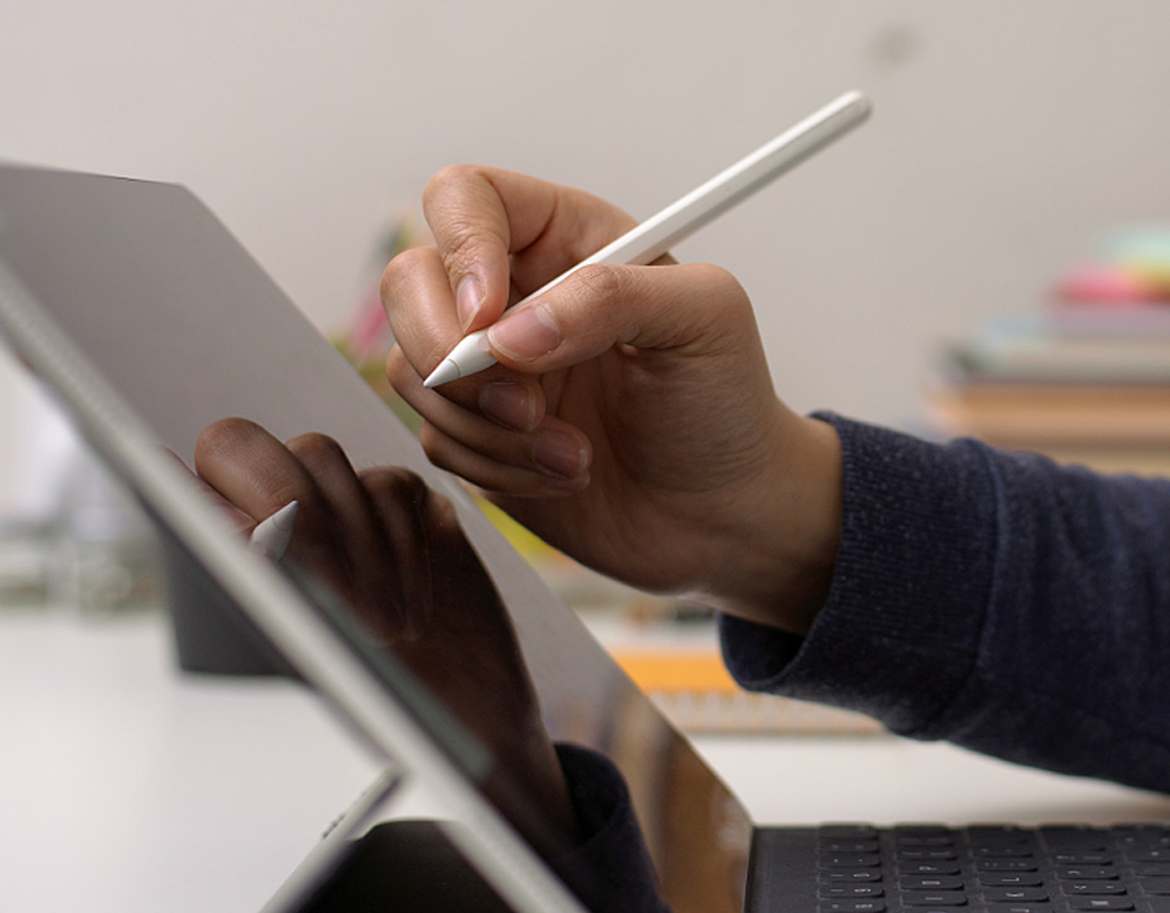 Merit and demerit of active pens

They are pressure sensitive, this is the pursuit of many experts, which makes the ink flow in real time with no lag or latency.the digital pen is simply more sensitive than any stylus pen in the world, allowing for shading or increased detail when drawing. Perfect for handwriting, drawing, marking, signing and taking notes, truly accurate handwriting reproduction.

They have the perfect palm rejection function, the stylus pen offers a palm rejection function which allows you to rest your palm comfortably on the screen while using our pen. A hover mode appears when the pen is near the screen, and a cursor appears. The device will know there is a stylus, and any other contact will be treated as invalid, so you can place your hand wherever you like.

They have more functions, they may have features like magnetic attachment, mouse mode and eraser mode, and eraser modes to speed up your work and creativity, saving you time to come up with new ideas.

Choosing the best stylus for you depends on the tablet you use.

IOS devices: If you're using an iPad Pro, the best stylus is the Apple Pencil, but if you don't feel you need one, look for a better alternative.